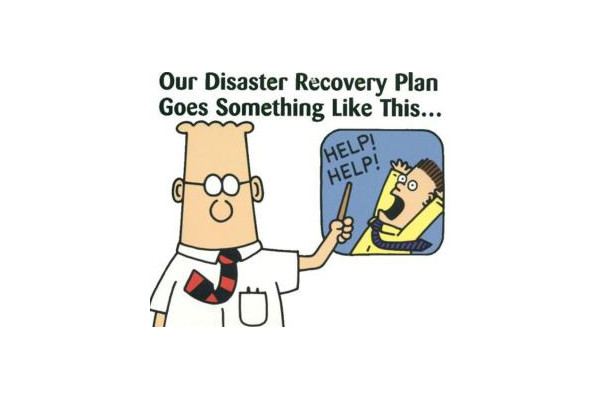 This is not a scene from Faulty Towers. It really happened. The Australian government has a law in the pipeline to make it illegal to handle such documents. This law was proposed before this event took place. However, it’s looking to be the ‘corrective’ measure to solve the problem when it happens again. Or something similar.

Such a law is like making it illegal to break into cars so we don’t need to lock them any longer.

We can conclude that both the ABC and Australian Government can’t secure their documents. The only sensible party here is ASIO because they brought in a safe to store the secret documents in while they were being managed by the ABC.

It’s amazingly embarrassing that we’re in this situation. Friendly governments to Australia would be laughing just as hard as the enemies (non-friendly nations). Friends would laugh in disbelief that such stupid accidents can happen and question future sharing of secret information while enemies would laugh because, well, it’s just funny. But not “ha ha” funny.