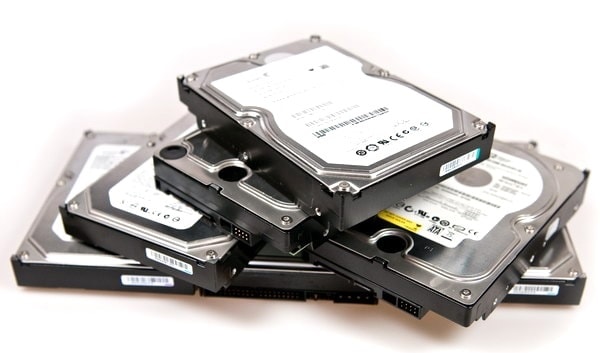 Disk space may be cheep but off-site backups are often slow so daily full-backups aren’t always the best option. Tar supports the highly efficient “incremental” backup scheme and it’s simple to use.

Take a look at the example below:

The second time you run the above command (on a different day to the first time you ran it) a new archive will be created containing only files and directories that have changed since the first (previous) time. How does tar know what’s changed? It uses the “/root/tar.snapshot” file. When this archive is created, tar updates the “/root/tar.snapshot” with information about changed files.

On the first day of the week (perhaps Sunday or Monday), the “/root/tar.snapshot” file should be removed before the tar command is run. That way, a new full backup archive is created.

Here’s walk-through starting with no backups at all:

It’s now Monday and the new full backup has been created.

Of course, if you’re storing backups on tap or external removable media, the issue of overwriting the previous full backup may not be an issue. But if you’re writing to a network location, the above conundrum might be a pain to solve. Given the option, i’d choose to keep two consecutive weeks of full backups.