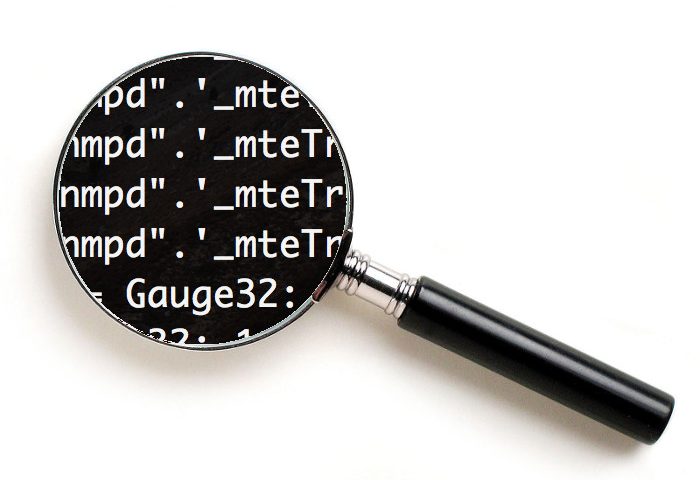 If you’re a Windows system administrator with a need to log into a Linux server and troubleshoot it, this article is for you.

Logging into a Linux server can be done via any of the following:

The method that you use is up to you and difficult for me to advise on here. Just know that the safest way is via the console because any interruption to the network won’t stop you from doing your work.

Check Who Else Is On The Server

Once you know who’s on the server, you can call them, message them or write on their wall. Seriously, try is with the “wall” command:

The above will send a message to all other logged in users. They can reply in the same way.

Check The Type Of Linux Server

Broadly speaking there are two types of Linux; Redhat and Debian. You can see which type you are using by issuing the following commands. One will work and one will fail. The first one below will work on a Redhat based system (such as Redhat, Fedora and CentOS) while the second will work on Debian based systems (such as Debain, Ubutnu and Mint).

The “df” command will give you a summary of the disk space. The command “df -h” will present the numbers in a nicer format. Finally the “df -i” will show the same information but in relation to the inodes rather than actual disk usage.

See where the disk space is being used with the “du” command. You can use “du -h” for a nicer output. You can use the “–max-depth=1” to show “1” level of directories. Finally you specify the starting point such as “/” (the entire filesystem) or “/home” for the users home directories. Putting it all together it looks like this:

On Windows you have the “ipconfig” command. On Linux you have three commands; “ifconfig”, “route” and “cat /etc/resolv.conf”. Actually there is another command if you specifically want wireless network details “iwconfig”.

To show the IP address, netmask, mac address and network statistics (including errors):

To show the routes where “-n” prevents resolving names:

To show the DNS servers being used for name resolution. The following command simply displays the contents of the “/etc/resolv.conf” file which is where Linux looks to find out what DNS servers it should be using.

The usual commands such as “ping”, “netstat” and “tracert / traceroute” are available in Linux but work a little differently.

Ping a remote system. Unless you specify how many times to send a ping (with -c X) the ping tool will never end.

Show netstat details. The following will not resolve namess (-n) and it will list whatever is listening on listed ports and interfaces.

List the route IP packets take between the source and destination. You can use either “tracepath” or “traceroute” if both are installed.

Get the Time and Date

Everything needs the correct time so it’s important and simple to find the time and date of a Linux server.

Reboot or Shutdown the Server

You can reboot a server using the following command. The “-r” means “reboot”:

You can shutdown a server using the following command. The “-h” means “halt”:

You can show high-level performance information with the “top” command.

You can see the firewall with the “iptables” command. The “-L” command is needed to list the rules. Use “-n” to prevent host and port name resolution:

I will list more commands and tips as i think of them.