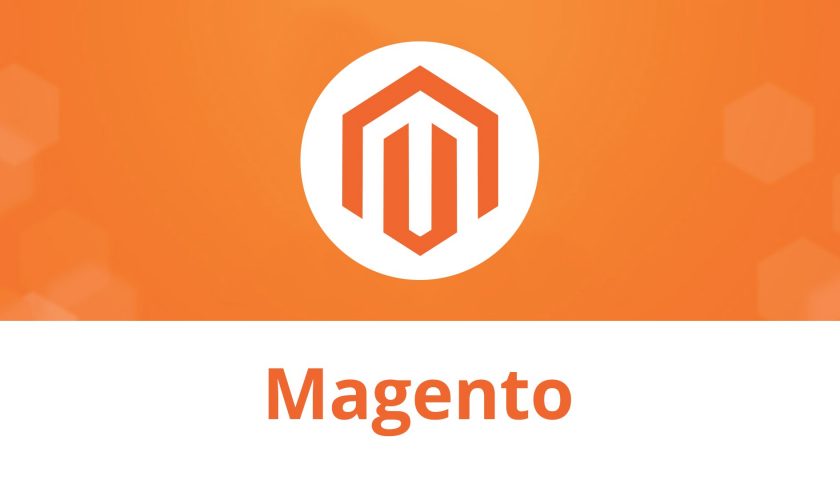 The architecture that you decide to use for your Magento site will directly impact the performance of the online store. This article discusses a few alternative ways you can put the puzzle together. There are more and you can be creative with where you place your caching (Varnish) server but consider the security implications of whatever architecture you arrive at.

The simplest structure is to use a single server with your web server listening on port 80 and 443 (http and https). If you’re using NginX, you will need php-fpm running too. If your using Apache, you have the choice of mod_php or php-fpm (the simplest way to use Apache is with mod_php). The database is local to this server and listening only to local requests.

Scenario 2. Simple but with caching.

While NginX and Apache can cache, their can’t do it as well as Varnish. Here we’ll have Varnish configured to listen on port 80 (Varnish can’t deal with SSL so it can’t listen on port 443) and we’ll have either Apache (with php-fpm or mod_php) or NginX with php-fpm listening on port 443 for https and 8080 for http. Varnish will forward all requests up-stream to NginX on port 8080. Inbound requests for http will hit the Varnish server which will forward requests to NginX or Apache on port 8080. Inbound requests for https will hit NginX or Apache on port 443. The database is local to this server and listening only to local requests.

Scenario 3. Split the servers up.