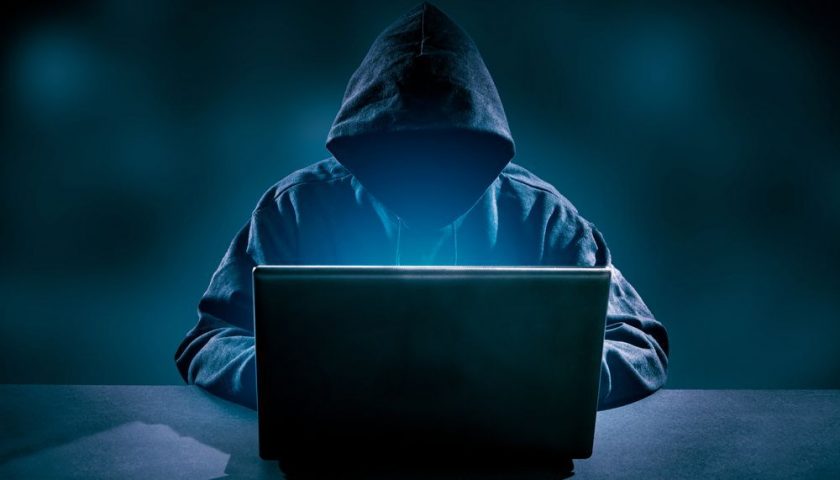 This article demonstrates how to restrict SSH access to only specified users and/or groups. You can do the reverse by allowing all but a few users to SSH into the server but we’ll focus on allowing only those we specify.

Open the file “/etc/ssh/sshd_config” and look for (or create if it doesn’t exist) the line that follows (for example):

The users “ben”, “sam” and all users who’s usernames begin with “agix” (such as agix, agix2, agix3) will be permitted to log into this server.

You can do the same with groups using the “AllowGroups” option. Note that there are “DenyUsers” and “DenyGroups” options too. Use with “Allow” or “Deny” but not both.

Restart SSHd for the changes to take effect.

You can read more at “https://www.cyberciti.biz/tips/openssh-deny-or-restrict-access-to-users-and-groups.html“.