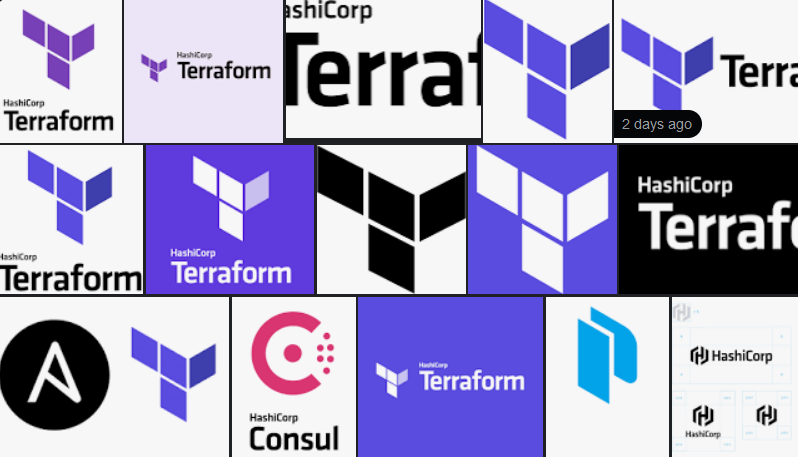 This article guides you through the process of installing Terraform, and running Terraform on your AWS environment for the first time. There’s plenty you need to know to prevent destroying your (or someone else’s) network and resources. I’ve added those issues and solutions to the bottom of this article.

Create a new directory to work in. This is just for convenience.

Now we need to create our manifest file. This file is like a recipe. It tells Terraform what we want created.

The manifest file is in JSON format. It’s simple to work with. The following Terraform manifest tells Terraform to create a new VPC (Virtual Private Cloud). The first segment of JSON says “our target is AWS”. The second segment says “this is our region and AWS login credentials. The third segment says “Create the VPC”.

If we run Terraform on the above, we’ll get a new VPC in our AWS account. For this command to work, you need to be in the same directory as the “main.tf” file.

When we’re ready to run Terraform, we issue the following command from the same directory as the “main.tf” file.

Terraform will give you plenty of output form the above command. The very bottom asks you to enter “yes” to confirm you want to proceed. It’s important that you read the output from Terraform because it’s telling you what it wants to go.

For example, here’s some output prior to me entering “yes” to proceed with the actions. It’s saying what it’s going to do. In this case, it’s going to add 2 resources. This looks safe.

If we proceed, we can then check our AWS account and we should see our new VPC. Now it’s time to remove our new VPC. Terraform calls this action “destroy” and some people refer to it as “tearing down” the environment. Either way, it deletes everything that it formally created.